You’re probably reading this because you’re in the market to borrow hundreds of thousands of dollars (or potentially millions, if you’re in the Toronto real estate market) and you want to know more. What most people already know is: fixed rates are… fixed, and variable rates are… variable? While that is true, it's also a sign that you should read on and compound some more knowledge on the matter.

This article is a guest post written by Nesto.

The Basic Difference Between Fixed And Variable

Fixed, and only fixed, interest rates are guaranteed for your chosen term (most likely 5 years), meaning your mortgage payments will remain the same for that length of time.

Variable interest rates are based off the prime interest rate for lenders so, depending on the state of the economy, your mortgage payments could go up or down, or stay the same during your term.

It's worth mentioning that at the end of every mortgage term comes time for the mortgage renewal - your renewal date is an opportunity to renegotiate the conditions of your mortgage. This is your chance to make educated decisions that could save you a ton of dollars over the lifetime of your mortgage.

A Quantifiable Look At Fixed vs. Variable Interest Rates

To quickly put things into perspective, let's take a look at some simple numbers.

Say you've got a $500,000 mortgage with a 25-year amortization - here's how much interest you would pay at today’s best rates:

Of course, this assumes that interest rates stay the same for 25 years, which won’t be the case. Although, without a crystal ball, an amortization schedule is the best method we have to compare interest rates.

At first sight, it looks like variable is the way to go but here's the thing: it’s not all about rate... Let’s take a closer, more well-rounded look.

About 65% of Canadians choose a fixed rate for their mortgage, and it’s not difficult to see why. Knowing exactly what your monthly payment will be can make it easier to budget and reduce financial stress. Fixed rates also come in a variety of terms; 5 years is the most popular but you could opt for 6 months, 2, 3, 4, 7, or even 10 years - whichever best suits your needs.

The downside to a fixed rate is the same as its upside: you’re locked in. Most lenders will let you move, switch, or refinance before the term is up, but the penalty to do so could be tens of thousands of dollars. In some cases, the only way out of your contract is to sell your home, so it’s important to read the fine print before locking yourself in.

Unlike fixed rates, variable rates usually have much lower penalties and are typically capped at three months’ interest, or about 1 ½ monthly mortgage payments. This offers greater flexibility to switch for a lower rate, refinance to access home equity, upsize or downsize, or make changes for any other reason.

The main con of a variable rate is that your payments could change during the term (usually 3 or 5 years). If that happens, many lenders offer the ability to lock into a fixed rate at any time with no cost. You can also get a variable mortgage with static payments – if prime rate goes up, your payment stays the same, but more goes to interest and less goes to pay down the mortgage.

Long story short, variable rate performs better (for two reasons). First, over the past few decades, there are only a few years in which a fixed rate outperformed the variable rate over the subsequent 5-year term. Second, most Canadians choose a 5-year fixed rate but break their mortgage after only 3 years, paying a large penalty. These two facts combined mean that a variable rate has typically been the better choice from a cost-savings perspective.

Before the pandemic, fixed and variable rates were roughly the same. The impact of Coronavirus can be summarized as: interest rates dropped far and fast, however fixed rates have crept back up due to an improved economic outlook. The spread between fixed and variable has now widened to 1.69% - 0.95% = 0.74%, or a difference of about $170/month on a $500,000 mortgage.

In a rising interest rate environment, a fixed rate can be the smart choice, especially if there’s little difference between fixed and variable.

However, today’s spread of ~0.75% is quite large. When prime rate increases it’s typically in increments of 0.25%, so if you chose fixed today, it would take more than three rate hikes to break even. Based on the Bank of Canada forecast it could be several years before this happens.

On the other hand, these are unprecedented times. If your risk tolerance is low, or there’s a chance you could break your mortgage, paying more for a fixed rate could be worth additional peace of mind.

Most people prefer a fixed rate even though history shows it typically ends up costing more. Variable rates have historically been a smart choice, but it’s anyone’s guess what could happen in the future. As any stockbroker can tell you, trying to time the market is incredibly difficult. Most people still prefer a fixed rate and, if your risk tolerance is low, that could make sense.

There’s no right or wrong answer, so if you’re unsure, a good mortgage professional can help you understand your options. Whatever you choose, it's most important to be confident that you made an informed decision before signing.

Have any unanswered questions or would like to learn more about purchasing a home?  Visit Dwelly.ca where you can ask questions anytime via our live chat. 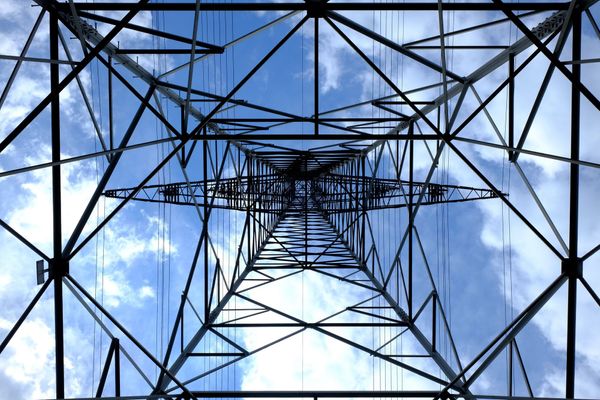 Anyone looking to rent or buy a home in Toronto asks this key question "how much are the monthly utility costs?" so we thought we should put this question to rest for our clients and soon-to-be Torontorians. 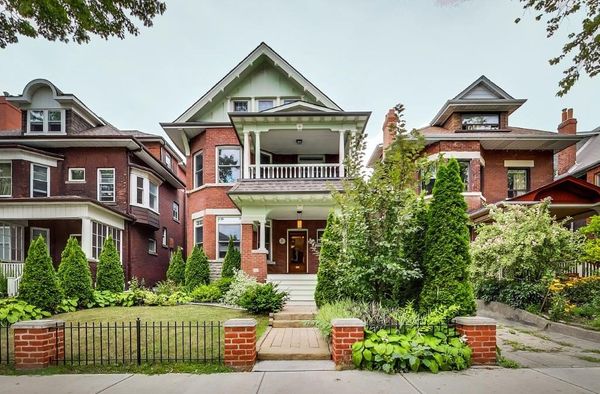 One of the most common questions in real estate is "when is the best time to list my home for sale?" It is common to hear answers like "the summer”, however, today we will dive into the data to determine when has historically been the best time to sell a home in Toronto.

Dwelly Blog - Tips, trends & insights for home buyers, renters and sellers
—
What Is A Fixed vs. Variable Mortgage Rate?
Share this