Originally, this smart city was supposed to encompass a 12-acre community, however, in June 2019, Sidewalk Lab urged its government partner and the people of Toronto to re-examine the partnership after it revealed a much broader, 190-acre plan with many terms that Waterfront Toronto and other stakeholders didn't agree with. The disagreements regarding data collection and privacy were the main talking points.

Now, after four months of negotiations, Waterfront’s vote this week locked in terms that returned the project to its original 12-acre scale and included government control over privacy and data policy. The agreement also included better terms for Canadian companies to profit from intellectual property generated and collected through the new technologies in the smart city.

The new agreement also put an end to Sidewalk’s proposal to house data collected by technology in the community in an independent trust. Instead, Waterfront will take the lead in proposing future data-collection and storage strategies for the smart city, likely in the hands of a government agency.

Waterfront Toronto will now officially move forward with a proposal for Sidewalk Labs to build the smart city that will be forever transform Toronto's Eastern Waterfront. Starting now, five months of consultations and negotiations about the details regarding privacy implications, innovations and business model will be underway.

Among the details announced regarding the new agreement, Sidewalk Labs did not receive a guarantee of light-rail transit in the area and it cannot be the lead developer for Quayside. It would however be able to buy the Quayside lands at market value, which is estimated to now be worth $590-million. 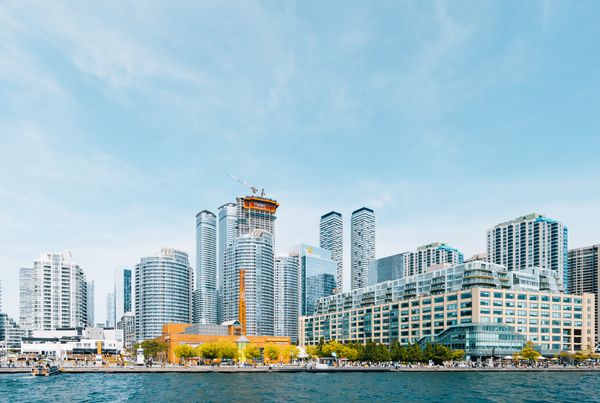 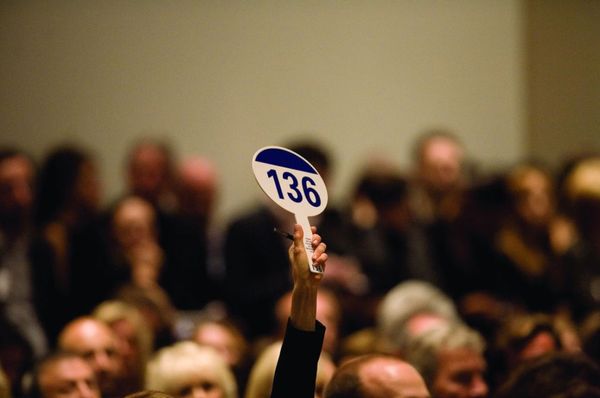 If you've been home hunting in the greater Toronto area you might have come across the term “Offer Night”. Offer night in real estate is the evening which all interested buyers come forward and submit their best offers.