The Bank of Canada has set aside discussion of interest rate hikes, at least until the economy re-emerges from what it predicts will only be a temporary slowdown.

Policy makers in Ottawa kept the benchmark interest rate at 1.75% and dropped a reference to future increases that had been previously mentioned a few times in 2017.

The bank also cut its 2019 growth forecast, a number weighed down by its prediction the economy nearly ground to a halt at the start of the year.

This is due to a series of factors including slower global growth, sluggish oil sectors, and the slow down in housing. All these nearly brought Canada’s economy to stop over the previous few months. While Canada is in this period of slower-than-expected growth, many of these factors could be considered as temporary.

The central bank predicted better days ahead. The economy should pick up its pace in the second quarter on expectations of stronger housing activity, consumer spending, exports and business investment, the bank said. It expects the economy to build momentum through 2019 before returning to above-potential growth of 2.1 per cent in 2020 and two per cent in 2021.

The bank said it will identify the quality and improvement of household spending, oil markets and global trade policy.

What does this mean for the Real Estate Market?

The latest figures from the Canadian Real Estate Association suggest average prices for homes and condos for sale now falling across the country, on an annual basis, after years of outsized gains.

The recent declines in sales in both markets have been larger than would be expected simply from policy decisions such as the mortgage stress test and rising interest rates, Bank of Canada senior deputy governor Carolyn Wilkins told reporters Wednesday.

The government’s mortgage stress-test rules are responsible for only a minor part of the drop in home sales in Canada in the past 24 months, while high prices and the bursting market bubbles in Toronto and Vancouver have played the biggest role in curtailing sales, according to a Bank of Canada study.

Organizations such as Mortgage Professionals Canada and the Canadian Home Builders’ Association have joined voices of professionals who are members of the real estate sector in calling for modifications to the stress test, which they say is blocking too many people from being able to qualify for a mortgage. But the Bank’s report offers a different conclusion, suggesting an unsustainable bubble burst in Canada’s most expensive markets and the resulting fallout has been the main factor in declining home sales.

The central bank said in a report that it expects the impact of the B-20 mortgage stress-test rule will dissipate in many markets this year, although it could persist in the most expensive cities. The report indicated that consumers’ house-price expectations in B.C. and Ontario are stabilizing, which may indicate sales will grow again later this year, although there’s a risk the recovery could be delayed in Vancouver.

Bank of Canada Governor Stephen Poloz also mentioned to reporters that the market adjustment in Toronto and Vancouver is complicating the bank’s ability to monitor the impacts of policy changes on a national basis. However, he said other markets such as Halifax, Montreal, Ottawa and Winnipeg are seeing solid housing activity as the economy grows.

The next scheduled date for announcing the overnight rate target is May 29, 2019. The next full update of the Bank’s outlook for the economy and inflation, including risks to the projection, will be published in a report on July 10, 2019. 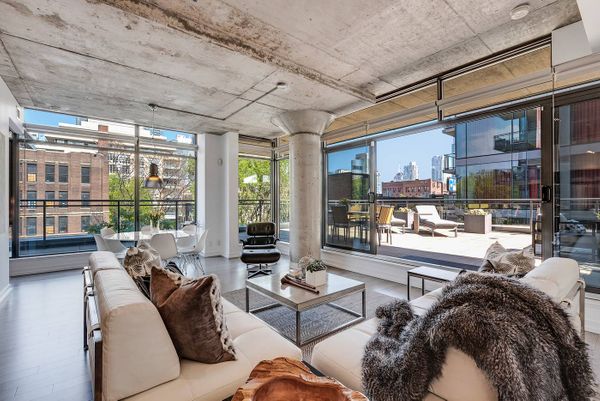 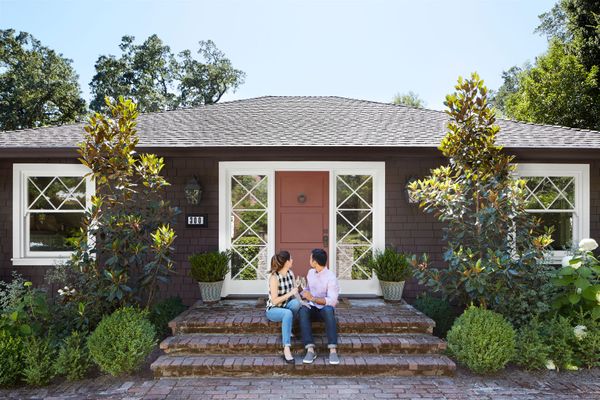 Buying your First Home in Canada? You may just get 5-10% of your downpayment paid for.