Home ownership is a major milestone full of commitments and financial obligations. That’s why it’s so important to make sure you have the right house. Home insurance is pretty affordable, but it always pays to be vigilant. Check out these common home insurance pitfalls so that you can avoid buying a home that needs extra work in the future.

If a home was insured in the past, why wouldn’t it be insurable today? Great question.

In short: certain aspects of home construction aren’t considered as safe as they used to be, and insurers are all over those details. They keep a list of things that either count as entirely uninsurable or that require you to replace them within a set time frame.

These items commonly include:

Some insurers will underwrite a policy if you replace some of those things within a set time, while others will reject the application outright. These things can catch first-time home buyers off-guard because they’re not common concerns—stay on guard!

Sometimes homes experience sewage backups, and they’re pretty gross. They’re also expensive to fix because they’re so damaging to your property. It happens when sewer lines get pushed up through your basement pipes and out of your drains and toilets.

It results in massive repair bills, and it could even render the home uninhabitable while the repairs happen.

Luckily, you can get a backflow prevention valve to solve that.

Most toilets are designed to prevent sewage backflow most of the time, but once in a while they’re just not quite enough. Backflow prevention valves add an extra layer of protection to your home. Generally, you only need one—and it’s inserted in between two parts of a basement pipe with a valve stopper that flips up when enough water pressure comes from the wrong direction.

Ask the owners of the home to install one before moving in, if possible. You can also get insurance coverage for sewage backups, but the backflow valve will go a long way.

Is it in a Flood Plain?

“Who would build a home on a flood plain?” Good question, but here’s the fine print: some areas have become prone to floods only recently—after the homes were built.

Canada has developed increasingly severe weather patterns in the last 20 years, and overland flooding is one of the most common and costly kinds of severe weather. The insurance industry is well aware of it, too.

Homes are big financial responsibilities. Try not to leave yourself without coverage for expensive repairs from overland floods if you can avoid it!

Home insurance for condos can work a little differently than typical home insurance policies because of the condo corporation or association managing the property.

Condo insurance policies generally follow this pattern, but it’s important that you check with the corporation first. Some master condo policies cover basic repairs and replacements to condo unit interiors, but most don’t.

Make sure you have the right amount of coverage or else you could be left holding a major repair bill that wasn’t your fault, or overpaying for too much coverage.

Bring this checklist with you every time you check out a house during your search and you’ll be in good shape when it’s time to make the final decision. 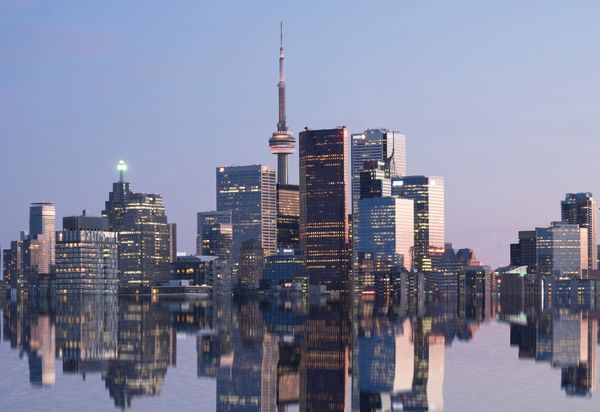 It's no question that 2020 will go down in books as a world-rattling, dynamic-shifting and just plainly unprecedented year. We have seen, and continue to see, the ripples of its effects throughout many industries, one of them being real estate. 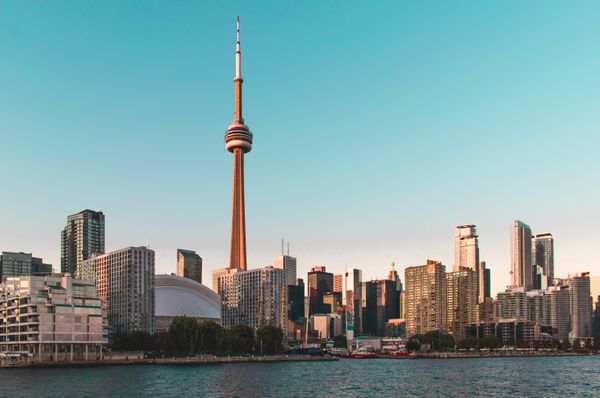 Dwelly Blog - Tips, trends & insights for home buyers, renters and sellers
—
Home Insurance Problems to Watch Out for Before Buying
Share this