Ontario Premier Doug Ford has just revealed the first fiscal roadmap and it might just be a renters' worst nightmare. Starting November 15, 2018, rent control rules will no longer apply to buildings and units being rented for the first time.

The plan to remove rent control for new buildings is meant to address the undersupply of purpose-built rental units, which has contributed to historically low vacancy rates in the rental market. The limited supply growth can be traced back to Rent Control policies that have weakened investment incentives and construction activity.  To address these challenges, the government has taken the step of enacting policies to increase the supply of housing across Ontario.

Geordie Dent, executive director of the Federation of Metro Tenants’ Associations, called it a return to the “economic evictions” of former PC premier Mike Harris.

Part of this initiative is the reintroduction of the rent control exemption, which will apply to new rental units occupied for the first time after November 15, 2018. The idea is that this will help create market-based incentives for supply growth, encouraging an increase in housing supply in order to meet the housing demand of Ontario residents.

Previously, all properties were rent controlled and governed under the Residential Tenancy Act (RTA). The RTA states that a landlord cannot increase rent by more than the percentage provided by the Rent Increase Guideline, which is calculated by the Ontario Consumer Price Index (a maximum of 2.5%). As of recent, this limitation will only apply to older units which were occupied prior to November 15, 2018.

What implications does the new rent control in Ontario have?

What does this mean for renters? It means that if you were to move into a brand new unit (i.e were the first tenant to occupy it), then your landlord could increase the rental price each year as they please.

What does this mean for housing supply? Well, the theory is that the lack of rent control will incentivize developers to start more purpose-built rental developments, which in the long run will increase the supply of rental units in Ontario. This is especially true for the city of Toronto. As a result, rent prices would gradually plateau.

In general, economists shudder at the thought of rent control. The Swedish economist Assar Lindbeck once called it "the most efficient technique presently known to destroy a city—except for bombing." But, with rent levels in cities like New York making life increasingly unaffordable for many residents, lawmakers see rent control as a fix they can deliver immediately.

Yet, study after study has shown that over the long term, rent control only contributes to the problem. They've found that rent control reduces the quality and number of rentals on the market. Putting a cap on housing prices, most economists argue, makes building and improving a home less attractive. The government, by artificially lowering the return on renting, decreases the incentive of developers and landlords to get into the renting business, which means fewer and lower quality rentals.

Economists believe skyrocketing rents are the free market's way of saying, "Hey, I'm sorry—but I can't fit you all here. We're going to need more houses." By discouraging supply, rent control adds to this problem rather than solving it. But giving up and leaving it to the market may or may not solve the problem. It's certainly more boring, so here are other ways to solve the housing mess:

It looks like this new initiative is double sided. It can incentivize landlords to get rid of under paying tenants and promote developers to build more homes in Ontario, that might just make housing more affordable in the long run. Let's hope it's the latter.

For a deeper dive, check out the Toronto Star's take on the legislation and the perspective of the tenant and housing experts they interviewed who state that removing rent control on new units won’t ease acute Toronto’s housing crisis. 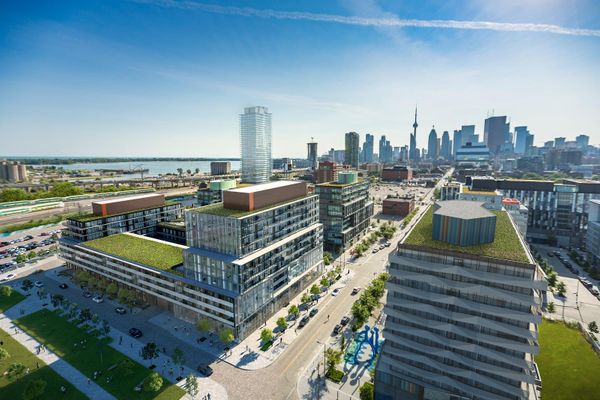 In this article we will attempt to answer questions like - Why are Toronto's rent prices so high?  Why do they keep going up? And what's next? There are a few factors that 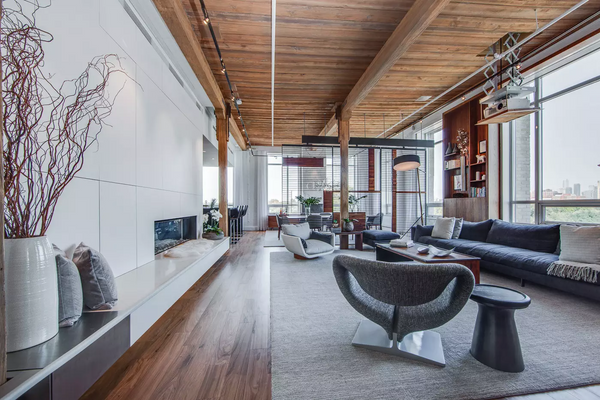 A hard loft is a classic loft apartment that is designed within an old, repurposed, and renovated commercial or industrial building, such as a factory or warehouse. Also known as conversion lofts, these