When buying, many people are quick to think of a good real estate deal as buying in at the best price. While that's undeniable, there is a huge economical factor that must also be considered – mortgage rates.

This article is meant to provide a sound understanding of how interest rates are determined in Canada, and the difference between a fixed and variable mortgage.

A variable mortgage rate offered to a consumer is influenced by the Bank of Canada's overnight rate. The Bank of Canada is not a commercial bank and does not lend to the public, rather they are our countries central bank that is responsible for promoting the economic and financial welfare of Canada. The Bank of Canada does however, lend money to Canada's major banks and financial institutions, which in turn lends money to consumers and smaller mortgage lenders. Using the BoC's overnight rate as a benchmark, these banks set their prime rate, which is usually at a markup (>2%) to account for their cost of doing business. These two rates usually move in tandem – when the BoC increases or decreases their overnight rate, all the commercial banks would follow suit. They don't always move in sync, however. In a volatile market like right now, regardless of the BoC lowering their rates, the commercial banks sometimes want to maintain a larger spread to account for the risk assumed as lenders. (View current and historical BoC's overnight rates / current and historical prime rates)

When you obtain a variable mortgage, it's phrased as prime rate plus or minus a set percentage. Homebuyers that go with the variable mortgage option have seen advantages because the interest rates have held low. The risk however, is if prime rates go up. If you qualify for a 0.50% discount to the current prime rate, 2.45%, your effective rate would be 1.95%. This discount that you qualify for will remain unchanged, until you decide to change your mortgage terms. As the prime rate increases or decreases, your new effective rate will continue to be prime minus 0.50%.

There is no science to how many times the prime rate changes in a year – it changes when the Bank of Canada decides there needs to be a correction in the marketplace. The prime rate may not change for years, but can also change several times in a single year. Just remember, every time it changes, it will affect how much of your principal you are paying on your property each month.

The fixed rate mortgages are influenced by a different factor – bonds. Banks and other mortgage lenders loan money to homebuyers, but they get their money from selling bonds to investors.

When you obtain a fixed mortgage, you pay the same amount every week or month for the duration of your mortgage term. This rate is usually a little higher than that in a variable mortgage, but in an event that rates rise, you will continue to pay your locked in rate.

Bond rates change much more frequently than prime rates (0.384% as of April 30 / click here for today's bond yield), and as you would expect, when the bond rates go up, so will fixed mortgage interest rates. Outline Financial estimates that "in a normal market we may see fixed rates 1.3% to 1.7% above where the bond yields are", so doing the math, paying the extra few basis points might be worth the peace of mind locking in at a fixed rate.

In both cases, Fixed and Variable, lenders are still increasing their rates to account for the volatility in the market during this COVID-19 pandemic. As we begin to see health and economic improvements nationally, lenders will have less need to increase the spreads between effective rates and the targeted prime / bond rates, and we will hopefully see normal spreads in the near future.

In addition, the Bank of Canada is working double time to ensure that lenders can feel confident in lending money to consumers and businesses that need to stay afloat during these times. By lowering their rates, this should eventually transcend into banks lowering their effective rates to their borrowers. Additionally, the government of Canada has committed to investing $150 billion in mortgage backed securities through CMHC. By making this investment, this takes away the risk from the banks and lenders, which should in turn increase funds available to mortgage.

Toronto real estate has been predominantly a sellers market for several years now, will effects of COVID-19 move us to a long awaited buyers market?

Sellers have had a consistent advantage over buyers during the last few years, however consumers dictate a lot of the market with reckless bidding wars and no fear of competition. Now that several thousands of jobs have been jeopardized due to COVID-19, and ongoing job uncertainty remains amongst those individuals that still have job, fewer and fewer people are left with an aptitude to buy. Every week, new MLS data is being studied, and while there are substantially less people buying, there are equally fewer properties being listed on the market. It would be fair to say that the correction that we are experiencing has left us in a balanced market, and only if we get to a point where there are more listings than buyers, would we experience a buyers market. 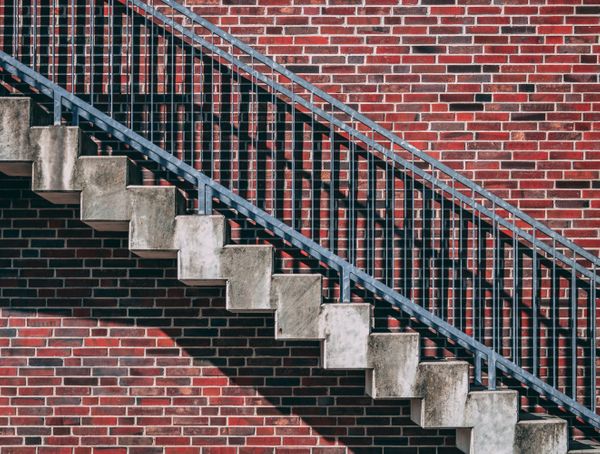 When it comes to housing affordability it's no surprise that Millennials tend to be left with the short-end of the stick but that doesn't always have to be the case. In this article, we describe one strategy, the property step-ladder. 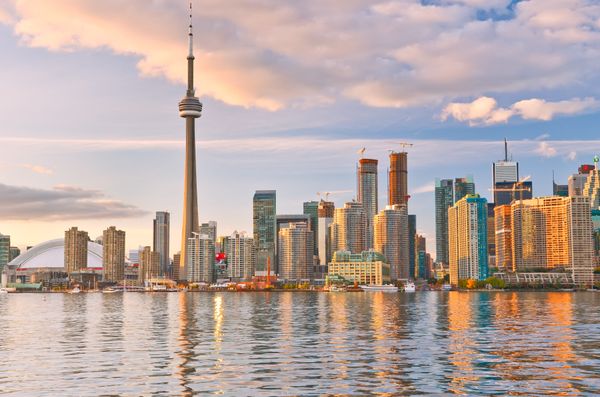 We hope the following information can help those looking to get in or out of the real estate market make more informed decisions. In this article we focus on market activity and stats of the downtown Toronto condo market,