The Ontario government has announced the rent increase guideline for 2020, setting 2.2% as the maximum percentage a landlord can increase most tenants’ rent. This would be the highest increase in the past 8 years.

Here's a chart of what your new rental rate could be depending on your current rent:

The guideline, which is meant to help landlords cover the cost of inflation while protecting tenants from unjustly rent increases, is calculated using the Ontario Consumer Price index (CPI) which measures inflation and economic conditions over a year. The guideline applies to most private residential rental units, excluding vacant residential units, social housing, nursing homes and commercial properties.

However, this guideline no longer applies to new buildings or apartments, including new basement units, that were occupied for the first time after Nov. 15, 2018, following the Conservative government’s removal of rent control on new units last fall.

With rents in Toronto and the GTA being the highest they have every been, this new increase in the guideline comes as another disappointment for tenants across the province. 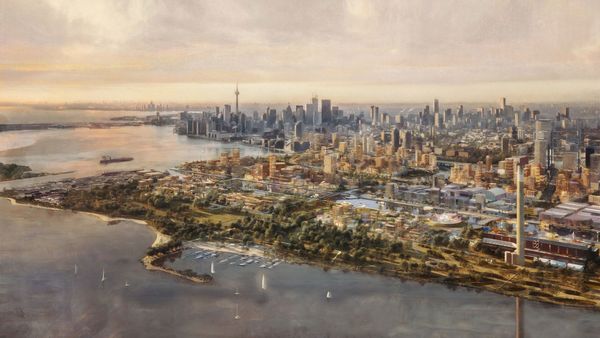 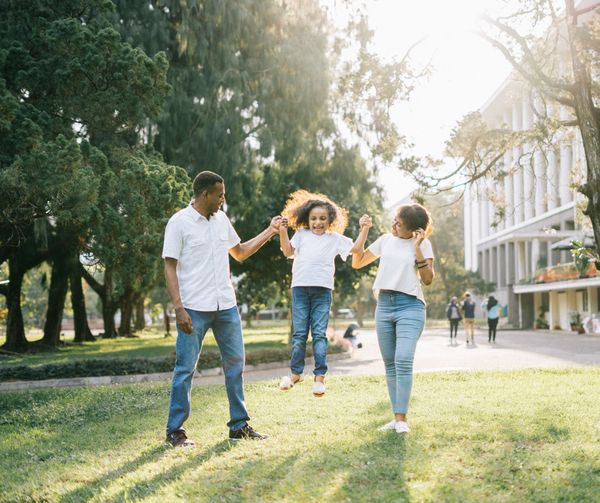 Over the years the Government of Ontario (and Toronto) have introduced a few programs in order to assist First Time Home Buyers with their first home purchase and ease their entry into the housing market. Here are some details regarding the incentives & programs.

Dwelly Blog - Tips, trends & insights for home buyers, renters and sellers
—
Ontario Government to Allow Landlords to Increase Rent by 2.2% for 2020
Share this