The worldwide real estate giant Oxford Properties Group has just dropped proposals for what might be the most transformative development ever hitting Toronto, along with renderings illustrating how much the downtown core might alter over the next century.

The larger part of the project consists of 3.3 million square feet of office space across two towers of 58 & 48-storeys in the downtown core. As well as two additional towers rising 54 & 44-storeys high would be reserved for 200,000 square feet of retail space and 800 residential rental apartments a mix of one, two and three-bed apartments units.

The City's own long-awaited (and delicately planned) Rail Deck Park would be located just south of the project, complimenting the fresh bridge between Blue Jays Way and John Street Bridge. In addition to three acres of public space including an urban park built over the rail corridor leading from the downtown Union Station.

The initiative is a large gamble on growing supply for headquarters from the booming electronics and financial services sectors of the city, and the change from the suburbs to city. The Union Park site is located between the space-crunched  financial core and The mixed-use development that will house Shopify Inc. and hundreds of new residents. 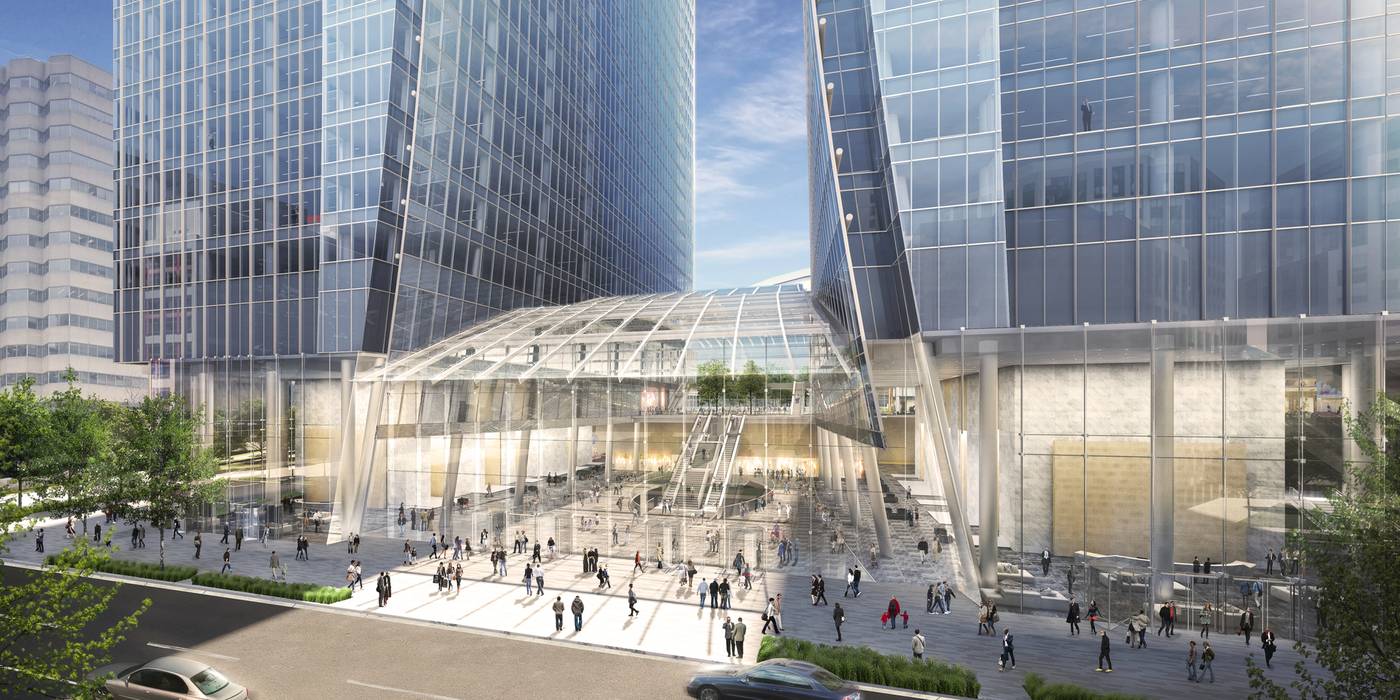 In an effort to draw tech giants or other major clients, Oxford has proposals for 100,000 square feet of space that would be divided between the office buildings and linked by a prominent atrium, head of development Mark Cote said "One business could occupy the entire space."

Oxford will open many different opportunities to the public since About 18,000 people will work at Union Park, and the development itself could create 22,000 construction jobs, Oxford said. The implementation of the firm will include a PATH network extension, a subterranean link to the financial core of Toronto.

Oxford is renewing its portfolio, selling different properties and assets such as an office tower in downtown Montreal and a stake in iconic hotels in Western Canada while developing 14 projects in the country.

Searching for houses and condos for sale in Toronto? Check out Dwelly's real estate listings for Toronto Houses, Townhouses, and Condos. 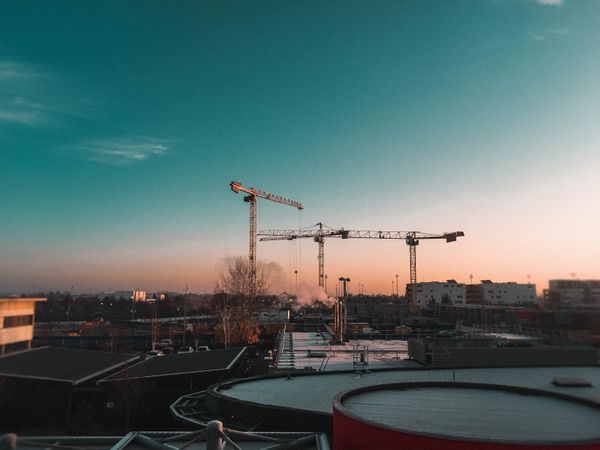 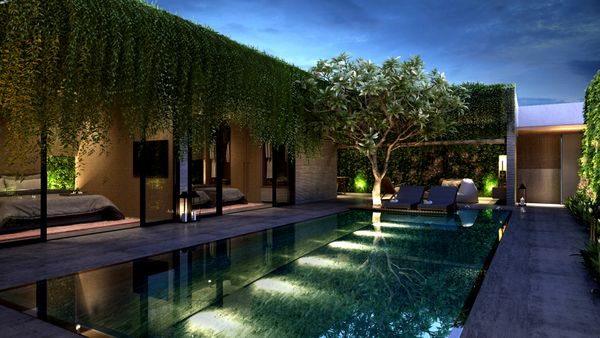 Consider these condos for sale and rent in Toronto, and other neighbourhoods across the city that feature breathtaking rooftop pools, sun decks, and decked-out patios that will elevate any private weekend to an instant staycation. Here are our top choices for best outdoor condo pools in Toronto: